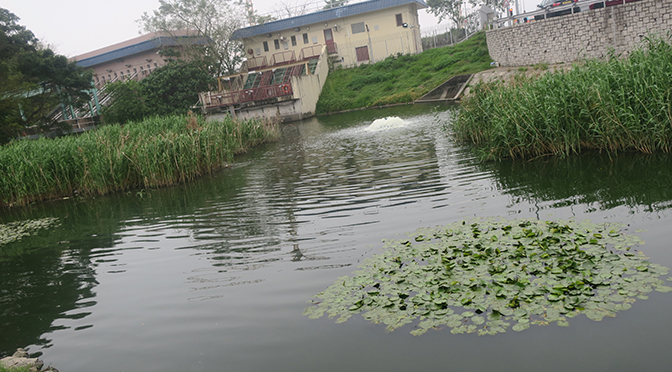 HKBU hosts a new outing each month and this was the first one I decided to go to was a historical trail in the New Territories.

We then visited the Shrine of the Earthgod who is believed to protect villages.

Then we visited Sheung Cheung Wai which is a 200-year old traditional Chinese walled village.

Yeung Hau Temple was our next destination which is a temple that worships the deity Hau Wong.

After this we visited the Tang Ancestral Hall and it’s a fine example of three-hall structure with two internal courtyards.

We then visited another Ancestral hall in the Yu Kiu Ancestral Hall which is the school for children of the Ping Shan villages.

Then it was the Kun Ting Study Hall which was an ancestral hall and place of study in the 1870s.

Temple number 2 was up next in Hung Shing Temple who’s worshippers were mainly fisherman.

Then we visited the Aviary Pagoda in Yuen Long Park, and finally enjoyed some local dim sum in the local area.